I missed it because my photo blog began as a part of the now archival only Ninglun’s Specials – “Ninglun” being Mandarin for “Neil” and originally a ploy to keep my blog anonymous. On the Internet from 2000 on I was Wu Ninglun.

I’ve just been given a digital camera. As soon as I have mastered it, you can expect some original content here. I see so many photogenic subjects every day!

Are you getting used to the new layout here?

Here are some of the first photos I took with that camera, reworked for this post. 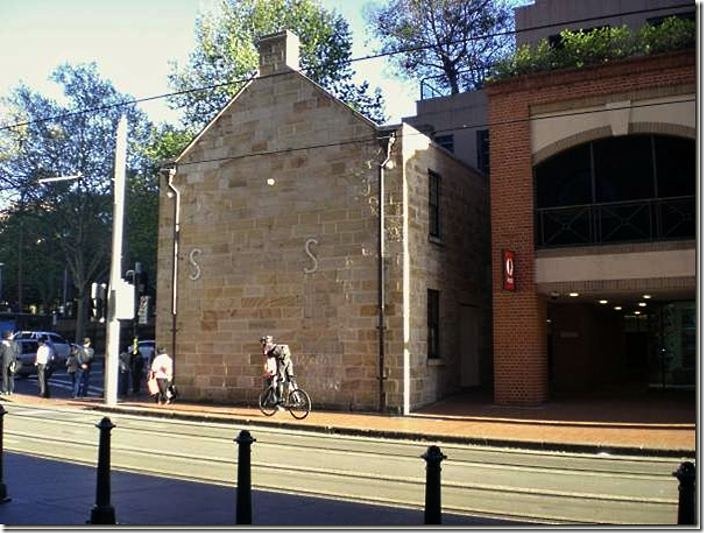 Haymarket, near Central Station, September 2008. The tram was taken from the window of the place where I did my English tutoring at the time. 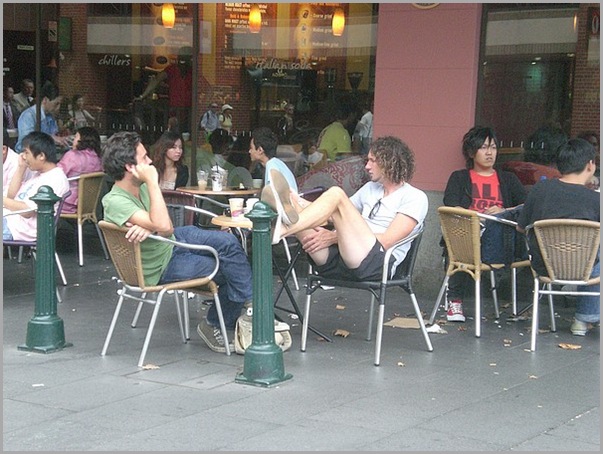 Chinese New Year next week. Year of the Rabbit

Come along to the Nan Tien Temple for their annual Chinese New Year Cultural Festival.

That’s a Wollongong event. For Sydney see this list.

The painting celebrates the Year of the Goat/Sheep – my year. It is a real treasure, given to me by a Chinese-born student some years back.

There’s been a market on this site, with an interruption in the 1990s for building work, since 1834. 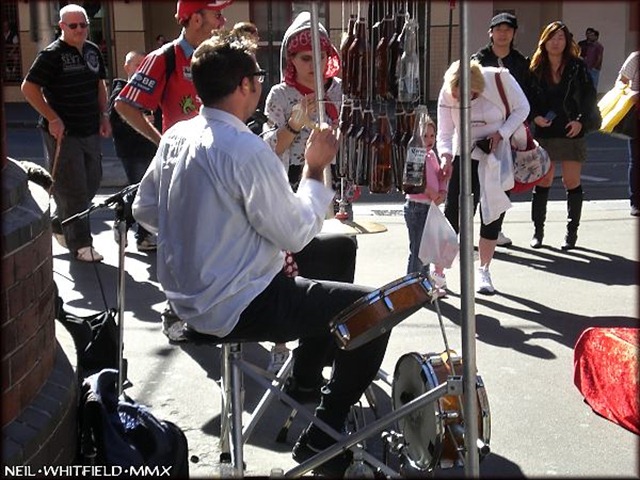 I interrupt the Canberra Visit series to return to one of my favourite sites for people-watching and photography, Belmore Park. Being on the edge of Chinatown it is an important focus for Chinese New Year celebrations here in Sydney. 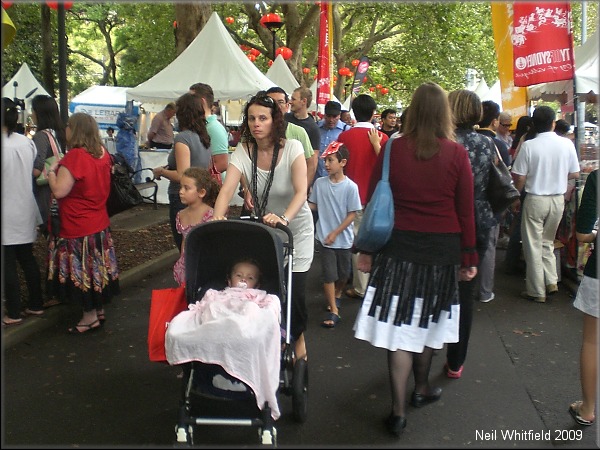